Scottsdale, AZ, November 12, 2021 – Gearfire, the leader in end-to-end technology solutions within the firearms, outdoor sports, and sportfishing industries, is also proud to maintain a leading presence in the competitive shooting arena by sponsoring their own Director of Manufacturer Relations and shooting team captain, Travis McCamish. Fresh off his win at the Precision Rifle Series Southwest Regional Championship, Travis competed in the November 6-7, 2021, PRS Pro Series National Finale at the NRA Whittington Center in Raton, New Mexico where he secured an impressive second-place finish in the Gas Gun division.

As a company, it’s incredibly rewarding to watch Travis perform at the highest levels of the competitive shooting scene,” says Chad Seaverns, COO of Gearfire. “With a track record of success in office and on the field, Travis’ representation of Gearfire is one we’re all very proud of.

On brisk 30-degree mornings, the course of fire (COF) proved challenging with small targets and fluctuating winds. Armed with extensive training and his custom-built AR-10 rifle, Travis took up position on the field each day and gave an exceptional performance, battling neck-and-neck with the nation’s best, ultimately attaining his most recent accomplishment.

With the Precision Rifle Series wrapping up for the year, Travis acquired a remarkable set of achievements, including:

As Travis trains hard to compete again in the Precision Rifle Series next season, he continues to put forth a laser-focused effort each day as he serves the business needs of Gearfire with the utmost efficiency, making him an invaluable asset to the company. 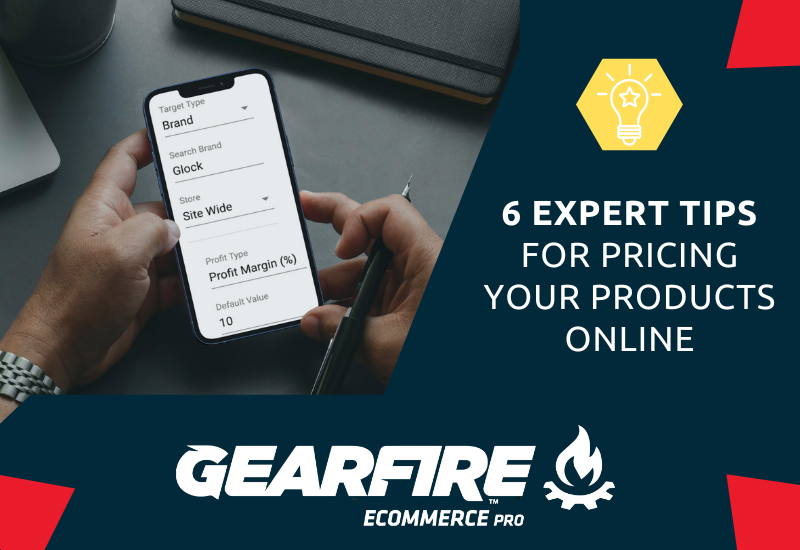 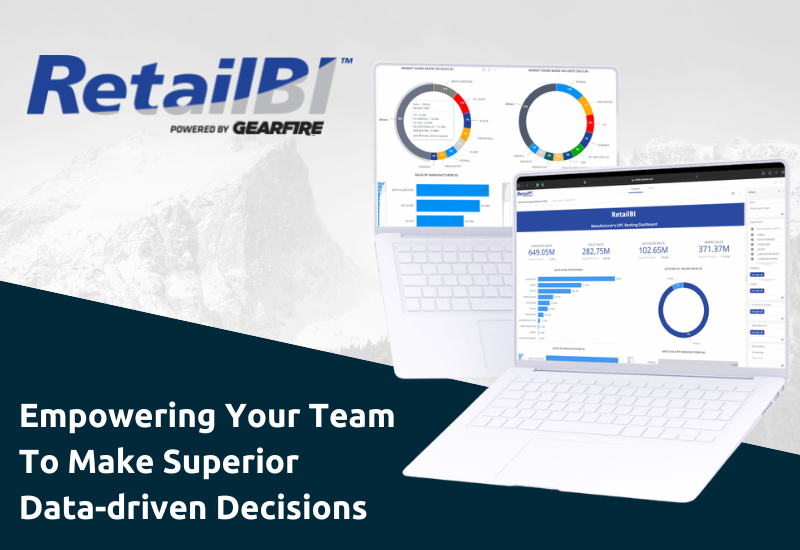